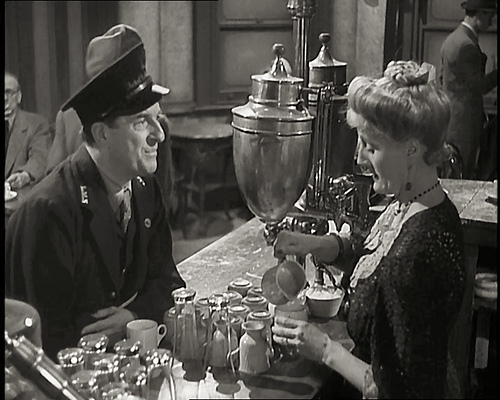 The Brief Encounter Refreshment Room  Bistro & Bar at Carnforth Station is owned and managed by Liam Law and Andrea Wren.  It is known most famously known by film buffs from the role that it played in the 1945 David Lean film “Brief Encounter” that starred Trevor Howard and Celia Johnson with a supporting role played by Stanley Holloway. 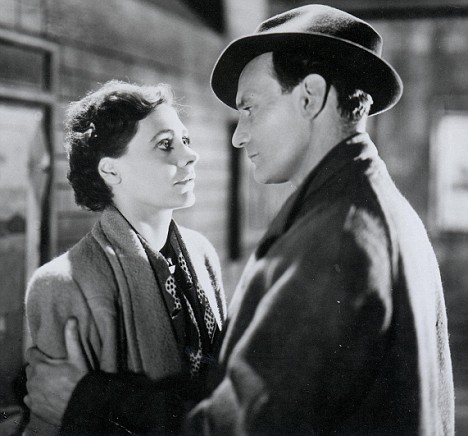 In the film, the station is referred to as Milford Junction, but the the actual location was Carnforth Station.  The Refreshment Room has been faithfully restored to its 1940’s period glory and offers a superb range of home made food, licensed bar and top quality hot beverages.

Please join us for a varied programme of entertainment and special events throughout the year.

The fully refurbished Refreshment Room is open daily for breakfast, lunch and afternoon tea. Light evening meals are served from Thursday to Sunday. We recommend that you book a table for meals at lunch and dinner. 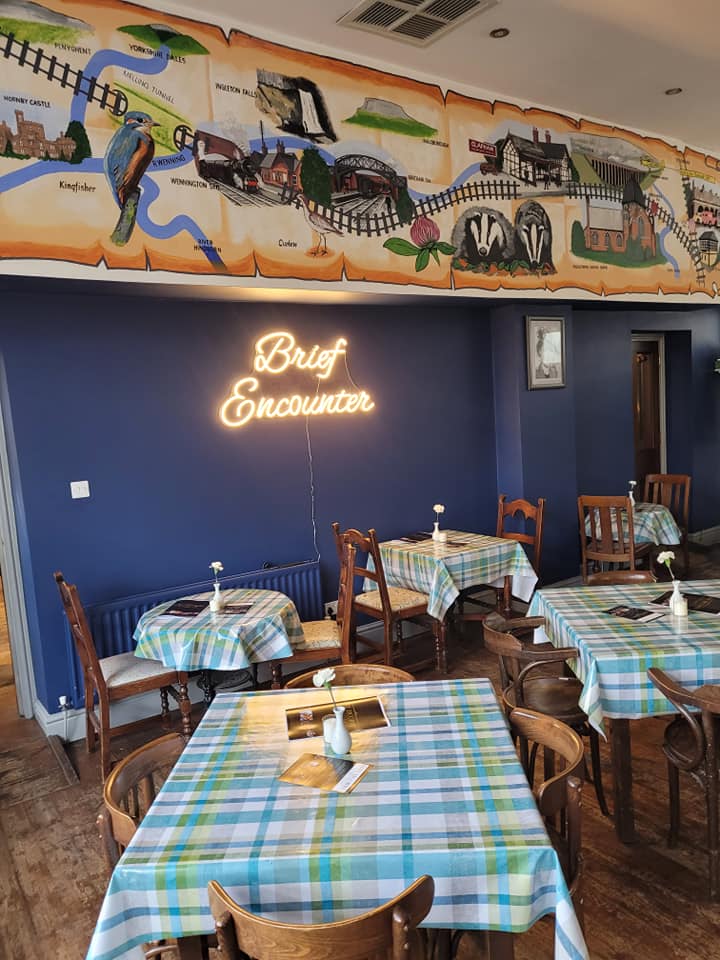 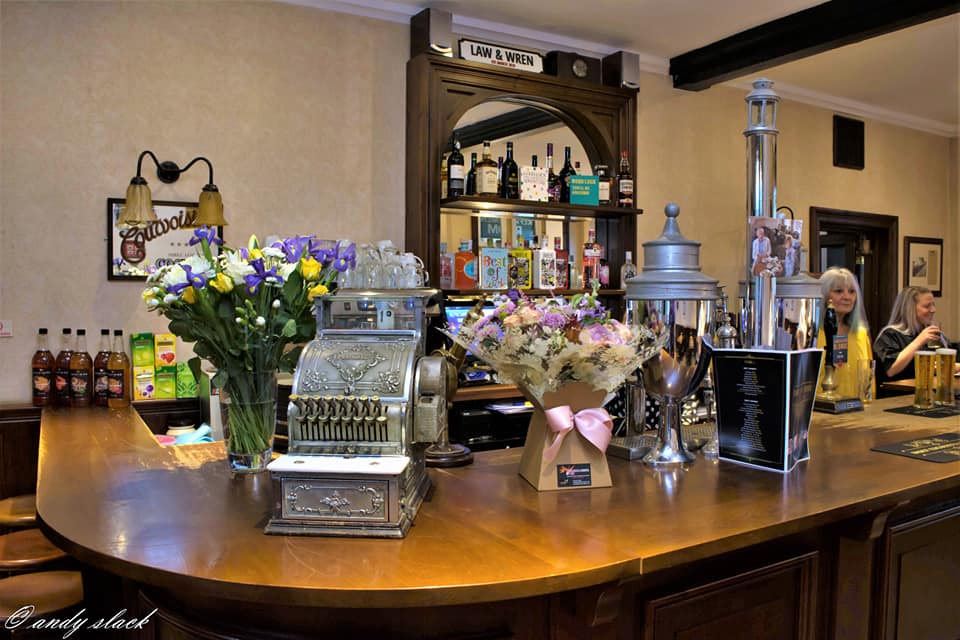 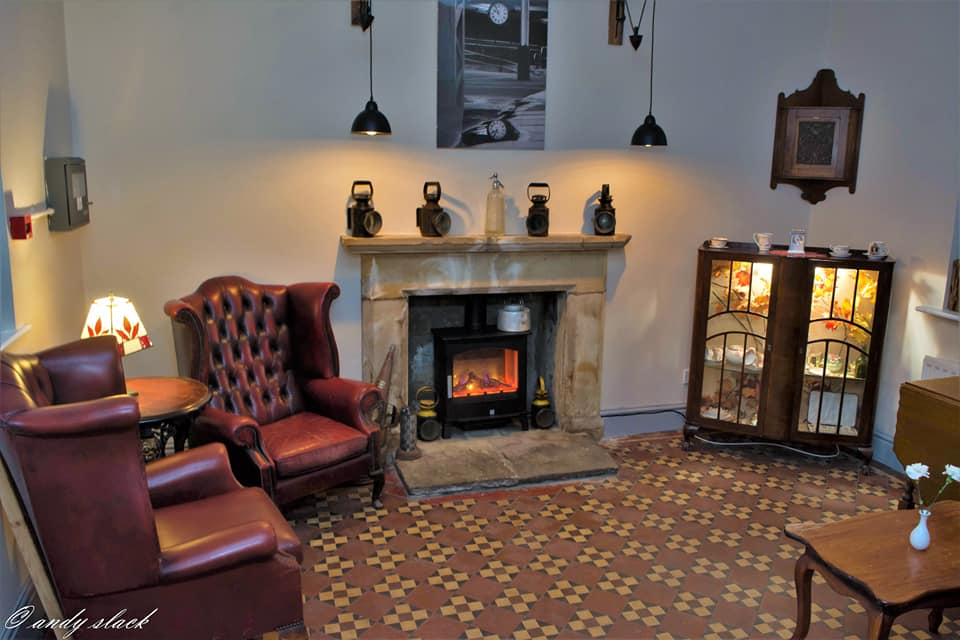 Review Us On Tripadvisor

Scroll Up
We use cookies on our website to give you the most relevant experience by remembering your preferences and repeat visits. By clicking “Accept All”, you consent to the use of ALL the cookies. However, you may visit "Cookie Settings" to provide a controlled consent.
Cookie SettingsAccept All
Manage consent

This website uses cookies to improve your experience while you navigate through the website. Out of these, the cookies that are categorized as necessary are stored on your browser as they are essential for the working of basic functionalities of the website. We also use third-party cookies that help us analyze and understand how you use this website. These cookies will be stored in your browser only with your consent. You also have the option to opt-out of these cookies. But opting out of some of these cookies may affect your browsing experience.
Necessary Always Enabled
Necessary cookies are absolutely essential for the website to function properly. These cookies ensure basic functionalities and security features of the website, anonymously.
Functional
Functional cookies help to perform certain functionalities like sharing the content of the website on social media platforms, collect feedbacks, and other third-party features.
Performance
Performance cookies are used to understand and analyze the key performance indexes of the website which helps in delivering a better user experience for the visitors.
Analytics
Analytical cookies are used to understand how visitors interact with the website. These cookies help provide information on metrics the number of visitors, bounce rate, traffic source, etc.
Advertisement
Advertisement cookies are used to provide visitors with relevant ads and marketing campaigns. These cookies track visitors across websites and collect information to provide customized ads.
Others
Other uncategorized cookies are those that are being analyzed and have not been classified into a category as yet.
SAVE & ACCEPT